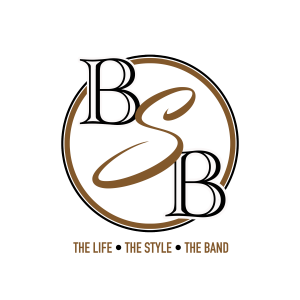 Brownskin Band based out of Syracuse, NY, was formed in 2007. The band’s name comes from the founder, Nathaniel Brown, combining his last name with his instrument of choice, the drums more affectionately known as the “skins”. He has combined a cohesive group of talented musicians. The band has won two SAMMY Awards for best R&B CD in Central New York. Brownskin Band is up and running and are pursuing recording the bands’s third original recording and using it as a means to continue to spread their infectious positive energy throughout the world. 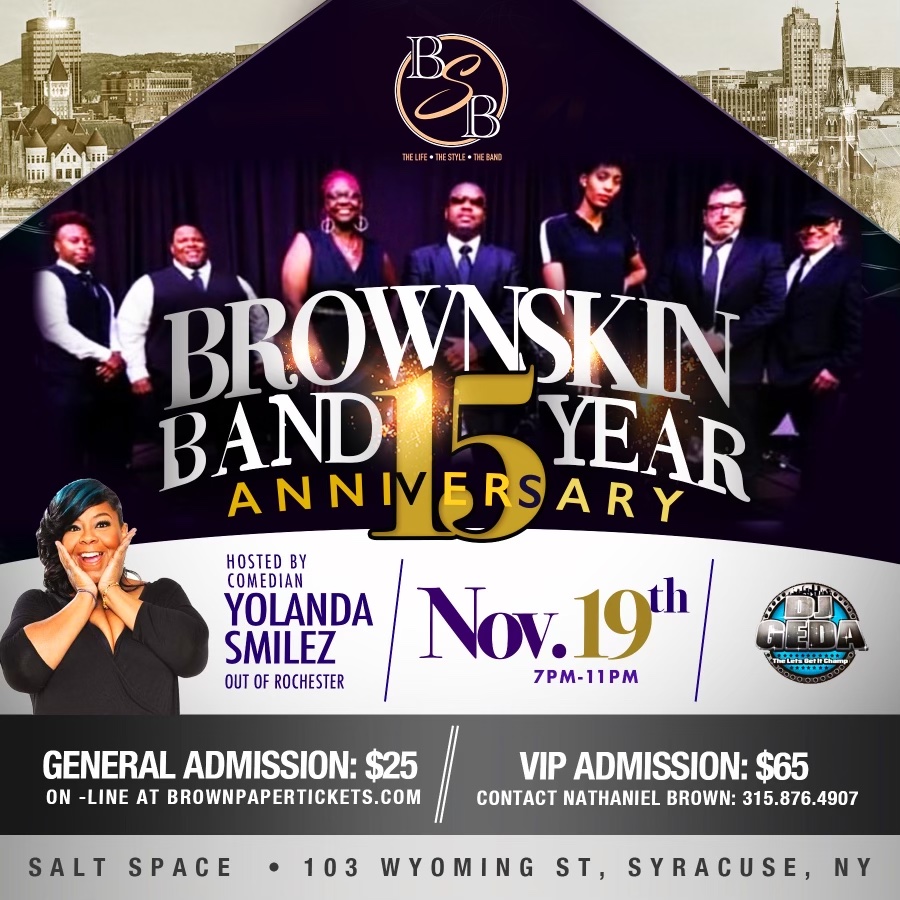 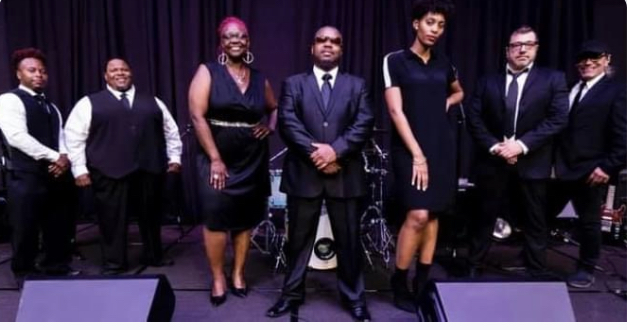 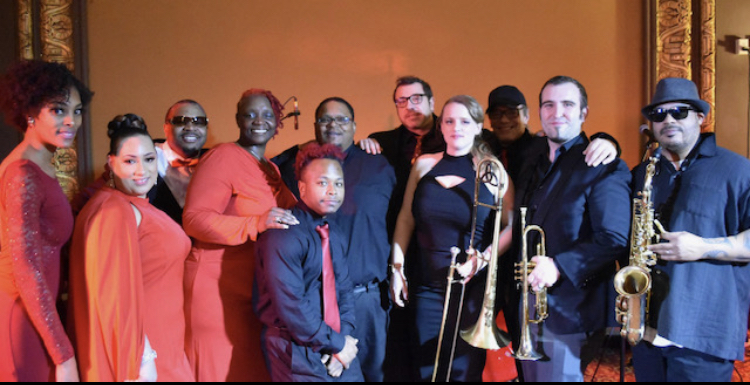 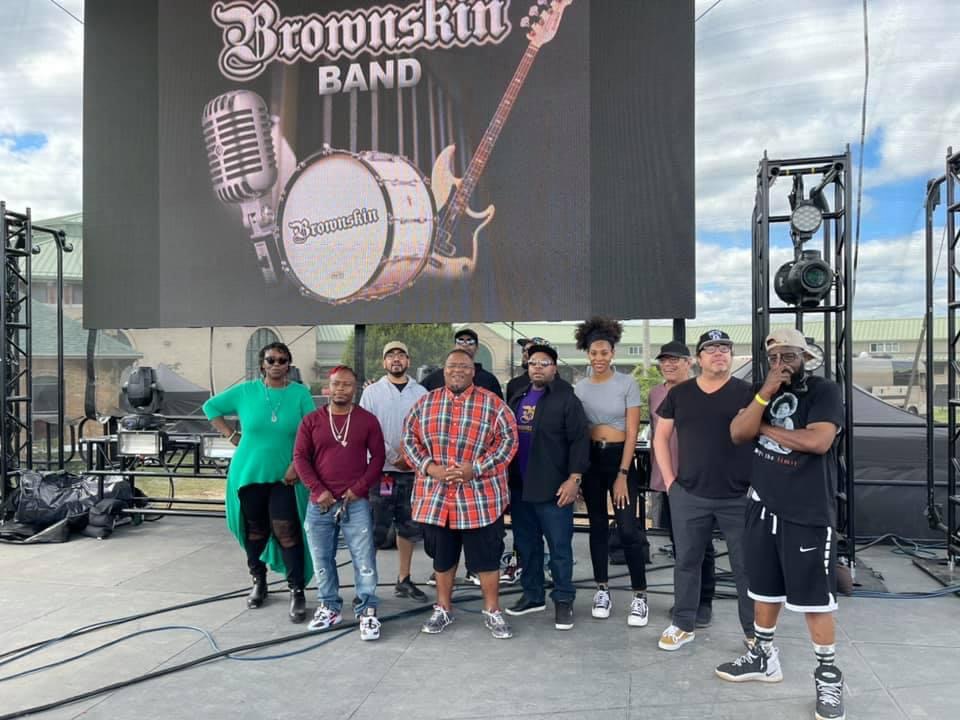 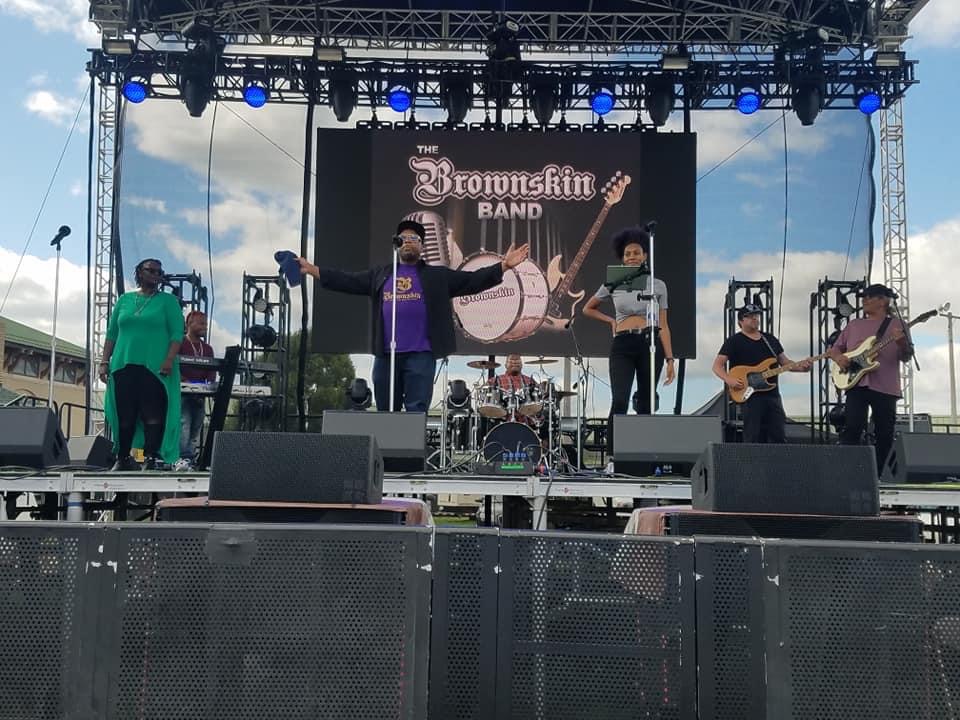